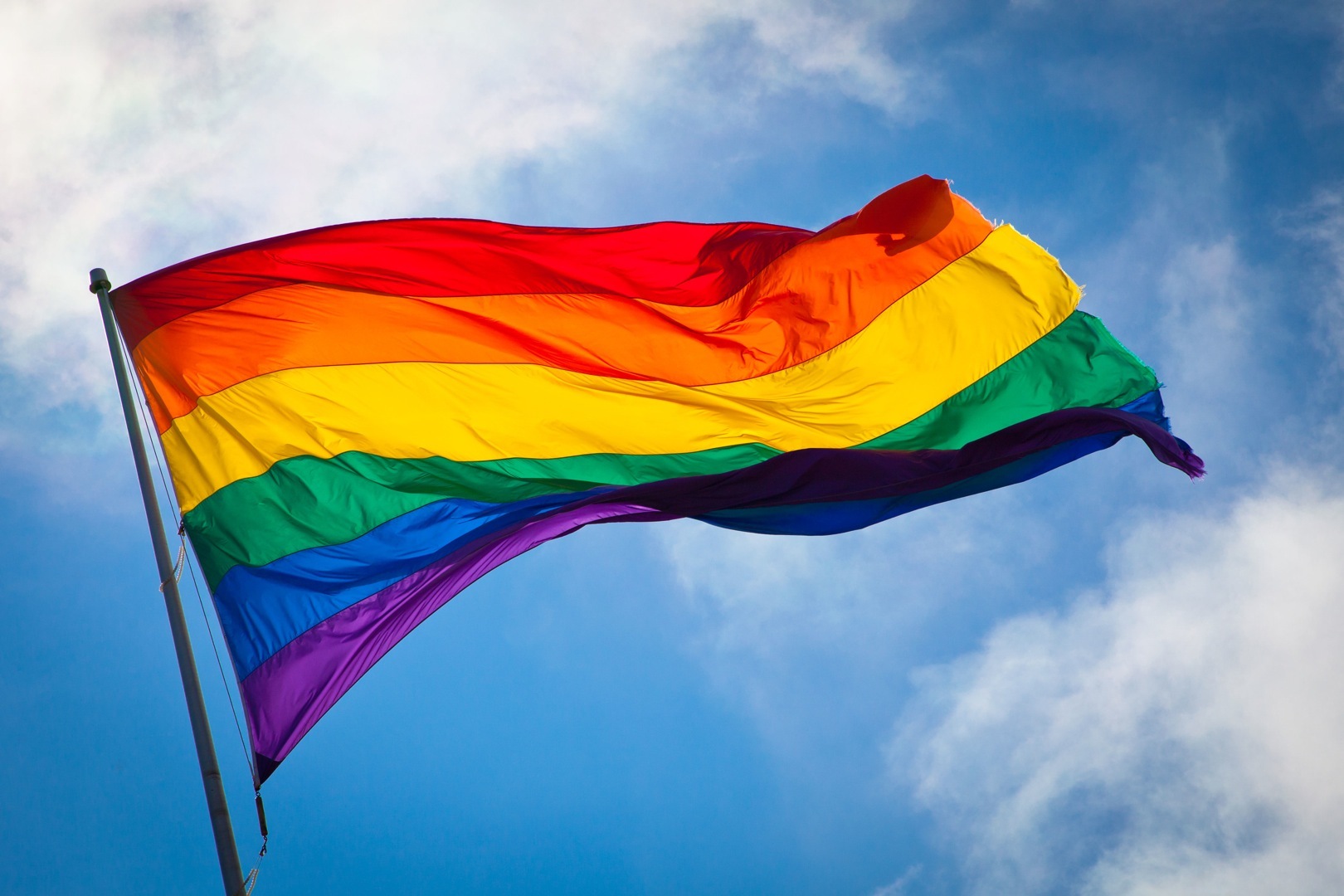 In 2010, organizations explicitly serving lesbian, gay, bisexual, transgender and queer (LGBTQ) communities received $97.2 million dollars from US foundations – a 3.9% increase over the previous year. [So say the Funders for LGBTQ Issues in their latest report, “LGBTQ Grantmaking by U.S. Foundations (2010).”]

The not so good news…

More than half of the philanthropic funding came from 10 foundations.

LGBTQ communities receive only .02 percent of all US foundation funding.

For the moment let’s focus on the good news.

Organizations that focus on LGBTQ people of color and issues of race, received the highest level of support for sub-groups from grantmakers. ($42.2 million, 43%)

Organizations and projects focusing on advocacy received the most support from grantmakers ($31 million, 32%).

Thank you Funders for LGBTQ issues for creating and publishing this report.

But let’s go a little deeper. Is anyone happy with the .02% of all US foundation funding figure? Will the increase in grantmaking toward advocacy efforts heighten the visibility of LGBTQ issues? Will it start a chain reaction? Will greater visibility lead to greater awareness lead to greater change and more donations? What does the shift from general operating support to project support mean for LGBTQ groups’ sustainability?

If you’re an ally to the LGBTQ community, we welcome you with open arms to all our celebrations this month. But after the parades and parties, we need you. We need you to march with us, vote with us, and advocate for us. We need you to question your funders or your own foundations if you work there. We need you to ask foundations to do better than .02%. Most importantly, we need your money too if we want to sustain our movement.

For me personally, LGBTQ liberation [oh yes, I said liberation] has always been about love and equality. That’s something we can all celebrate together.

LGBTQ Pride month – by the numbers

As we celebrate LGBTQ Pride month, let’s check out some numbers about our workplace and…